The Nativity Window scene from the Christian Brothers Novitiate in Barrytown, NY, now located in the Chapel of De La Salle and His Brothers at Manhattan College in The Bronx, NY.

These days, many commentators at some remove from the hurly-burly of contemporary politics will pause to lament the end of “objective” reporting. “Fake News” has become a term of art. All the major cable news networks and the few remaining national newspapers of substance are no better than…tendentious. Yes, that might be the word. Back in more wholesome times, critics of this development might lament, Eric Sevareid offered an opinion each evening at about 6:55. Throughout the rest of the half hour, one could be confident Walter Cronkite told the truth.

Should truth be told (and it rarely is, of course), things weren’t exactly that way. Perhaps more than many who grew up in the 1960s, a decade that began in torpor and ended in tumult, I participated in a culture that tried to inculcate a uniquely Catholic way of viewing the world.  It wasn’t just the endless series of prayers we memorized to write out for Sister’s approval, nor was it the cascading succession of devotions that seemed to preempt teaching and learning for most of the month of May.  It was at the curriculum level as well. Our history textbooks were published for a Catholic audience. When we studied the colonial period, Catholic Maryland had its own chapter. George Calvert, Lord Baltimore got the spotlight; William Penn, with his decidedly more pluralistic viewpoint, merited short shrift. The Declaration of Independence was signed by Charles Carroll of Carrolton…and some other guys like George Washington, Thomas Jefferson, and John Adams.

The reading series applied a heavy veneer of Catholicism to literacy building as well. Mom and Pop, Bobby, and Mary Ellen were main characters in the stories, but Father O’Malley and Sister Anselm (the name no doubt chosen to reinforce some phonics lesson on consonant blends) were recurring characters as well. A whole story line one year covered the Communists arriving in some generic Slavic country, closing the churches, and exiling the teaching sisters, to the considerable distress of the colorfully dressed children--who still had several years of Marxist indoctrination to endure before they could assume their rightful place towards the back of the first room in Disney’s “It’s a Small World” ride. Not to worry, in the next unit those intrepid nuns arrived in America and took over a school in upstate New York (having learned English on the boat, I guess). They rescued the pencil stubs the children absentmindedly threw into the trash and re-used them until the carbon was gone, reminding us that good Catholics are always thrifty--and thus have something left over to give when it’s block collection time.

A few of the stories were child-appropriate versions of the lives of the saints. One I still remember recounted highlights from the life of Saint Martin of Tours. A Roman soldier, he was riding into the town of Amiens in Gaul (aka France) one winter day, when he saw a beggar freezing by the city gates. Fresh out of extra “stuff” (Is res the Latin word for stuff?), he thought of the magnificent red cloak of the Roman officer draped over his shoulders, the one we recognize from countless gladiator movies. He grabbed his sword and cut the cloak in half, giving a piece to the beggar clad in rags and riding off while his peers ridiculed his oddly asymmetrical outerwear. Later that night, the figure of Christ was seen walking through the camp, wearing the half-cloak and explaining, “Martin gave me this.”

The “hidden curriculum” was also clear here, and perhaps the lesson of sharing can never be reinforced too often with elementary school children.  Yet this lesson might have a unique currency as we approach Christmas 2020, with about nine months of the current crisis behind us, possibly as many as six more to go before we are confidently able to say it’s over.  Just maybe this season of giving is uniquely the season of giving away the half cloak, giving both materially and psychologically, giving not because we have more than enough, because this is always the amount we give the grandkids, because we need to donate for tax reasons, or because we wish to be thought generous by causes and institutions we are committed to. This year, like Martin, we are not called to give just what we can comfortably miss, but to give from our substance, giving what we ourselves need.

Deeply troubled and profoundly tried by the demands of these nine months, we still have to find the strength to give reassurance: to children wondering if they’ll ever really have friends again; to athletes whose seasons are curtailed or even cancelled; to seniors wondering if choosing a college based on virtual tours will ever work; to young adult children employed but back home again, commuting from their childhood bedroom to a makeshift basement office; to a spouse who’s gone from being a breadwinner to being underemployed or unemployed; to our aging parents who would gamely put their fears and preexisting conditions to one side and attend the holiday gathering for 30, but know prudence asks something different. We remember to carry our own pen to sign the register when attending one of an endless series of socially distanced wakes, hoping at least our eyes look kind and caring above the mask, hoping even more urgently that the person lagging barely six inches behind us in line really isn’t an asymptomatic carrier. The abundance of unstructured time partially to blame, we find ourselves noticing challenges that ordinarily would require our best energies but confronting them with our own personal resilience at low ebb. That child we always called our high-strung one? Maybe she really has an anxiety issue.  That younger brother who has finally gotten it all together, stopped using?  He says he’s making virtual Twelve Step meetings, but that looked more like Minecraft on the screen than the Big Book, and where is he actually going for two hours after dark? Twenty-five years of marriage, the last kid ready for college, and maybe the thought crosses our minds late at night that we’ve nothing left in common but the resentments all the missed opportunities in life have caused.

Someone else comes to mind at this time of year who gave far beyond what was convenient, what she could spare. An improbable apparition invites an uneducated girl not to give one hour a week to God, but to give her very self, her whole being. Now pregnant, she must live in trepidation that her fiancé will just say the word, and she’ll be rejected by the community, driven out into the wilderness, or even stoned. In the last stage of her pregnancy, in the dead of winter, she must depart Nazareth, the only home she has ever known, and walk 90 miles to Bethlehem, leaving the temperate hills of Lower Galilee, traversing progressively steeper and rockier hills, temperatures dropping into the 30s, the regular cold rains turning the desert to mud. Eventually arriving in that Judean backwater, she must give birth in an atmosphere devoid of comfort, devoid of hope, absent the familiar except for that young man she barely knows, someone who has been called to give almost as much as she has. Nine months of waiting, and a positive change seems farther away than that strange star on the horizon.

As Christmas draws near and 2020 reaches its much-anticipated end, many of us stand in Martin’s place, giving what we never imagined we could spare, awkward, conspicuous, and cold in that half-cloak.  Given it’s 2020, we are hardly even surprised perhaps when the demand comes to cut it in half again, to sacrifice more of what I esteem essential for those in my life who need it more. As that cloak we presumed would always keep us warm becomes a handkerchief, it is only the inspiration of that pair of teenagers huddled together in the cold, protecting one even more vulnerable than themselves, that provides both warmth and comfort. They were “all in” for God’s plan, a plan they could never comprehend, if ever He took the time to explain it.  And God never explains. So, like Mary and Joseph, let us ask God this Christmas for the gift of trust. Let us trust God has a plan for us, that He will never abandon us, will see us through these times. Let us further trust that whatever He asks us to give—to family and friends, to classmates and colleagues—even to strangers—we can spare, and that it will, with God’s grace, be sufficient to keep us all warm and comforted both now and when joyful days and tranquil nights return. 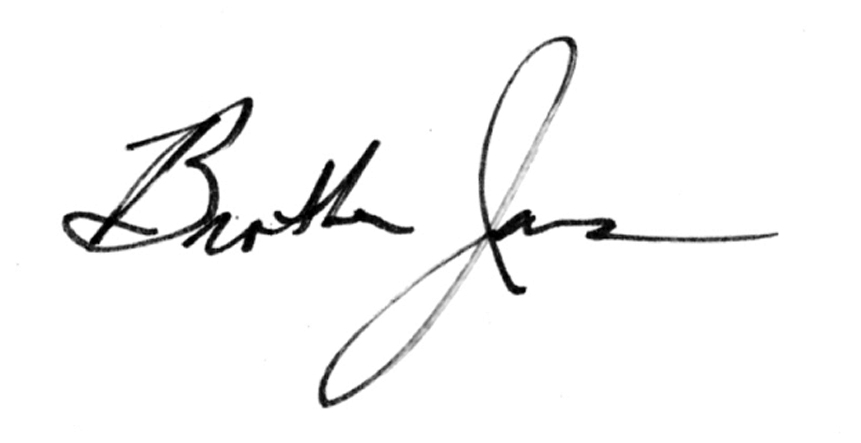