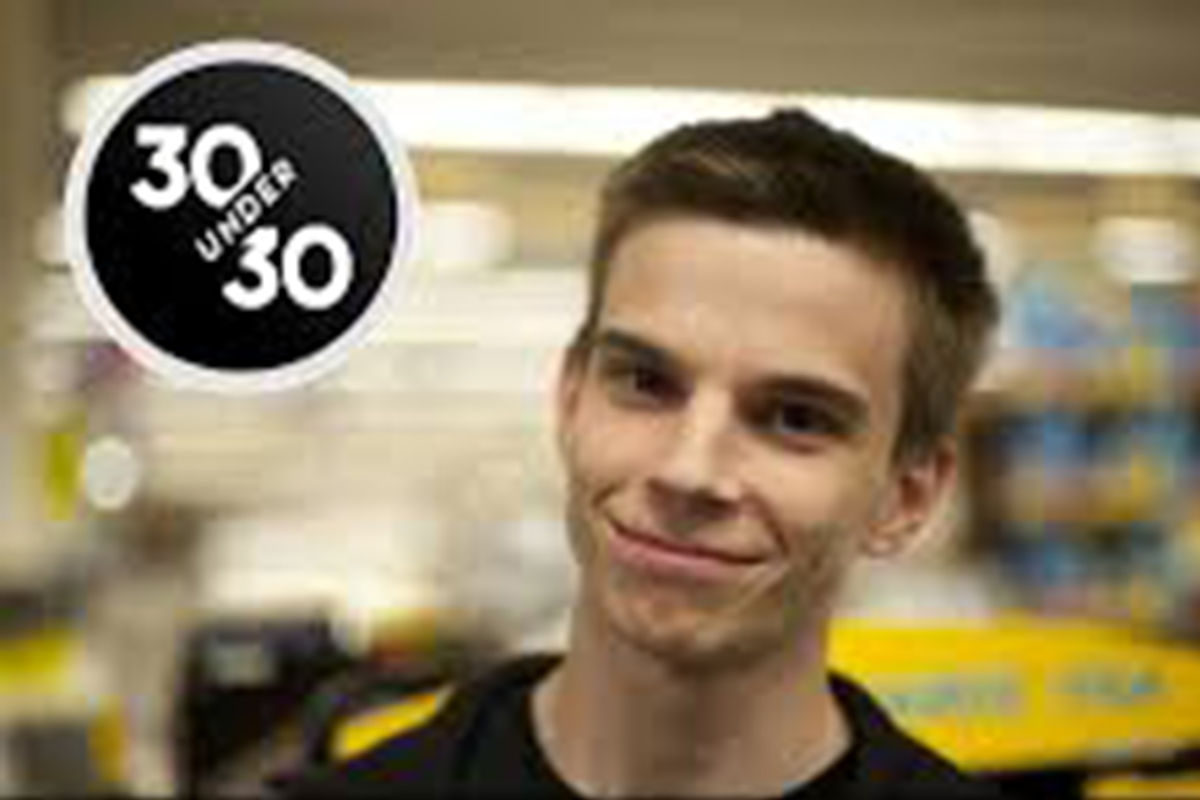 Share to FacebookShare to TwitterShare to LinkedInShare to PinterestShare to EmailPrint this page
CarabelloC@LSCHS.ORG
Nov 30 2018 11:24 AM

Dan Fornace '07 has been named to Forbes Magazine's 30 Under 30 – the magazine's annual list chronicling the brashest entrepreneurs across the United States and Canada. Fornace designed and released Rivals of Aether in 2017 and, to date, over 500,000 units have been sold. Fornace who is also a graduate of Drexel University's Westphal College of Media Arts and Design, was chosen from among thousands of qualified nominees for "leading a technological and artistic revolution" and being one of the boldest young risk-takers in the business community. Fornace began working as a game designer at Microsoft Studios after college and has worked on games such as Trials Evolution, Mark of the Ninja, and Killer Instinct: Season 1. In 2014, Fornace left Microsoft Studios to develop Rivals of Aether, an independent game and spiritual successor to Super Smash Land available on Xbox One and PC. The game is attracting a budding competitive tournament scene that Fornace and his team are attempting to cultivate and build.