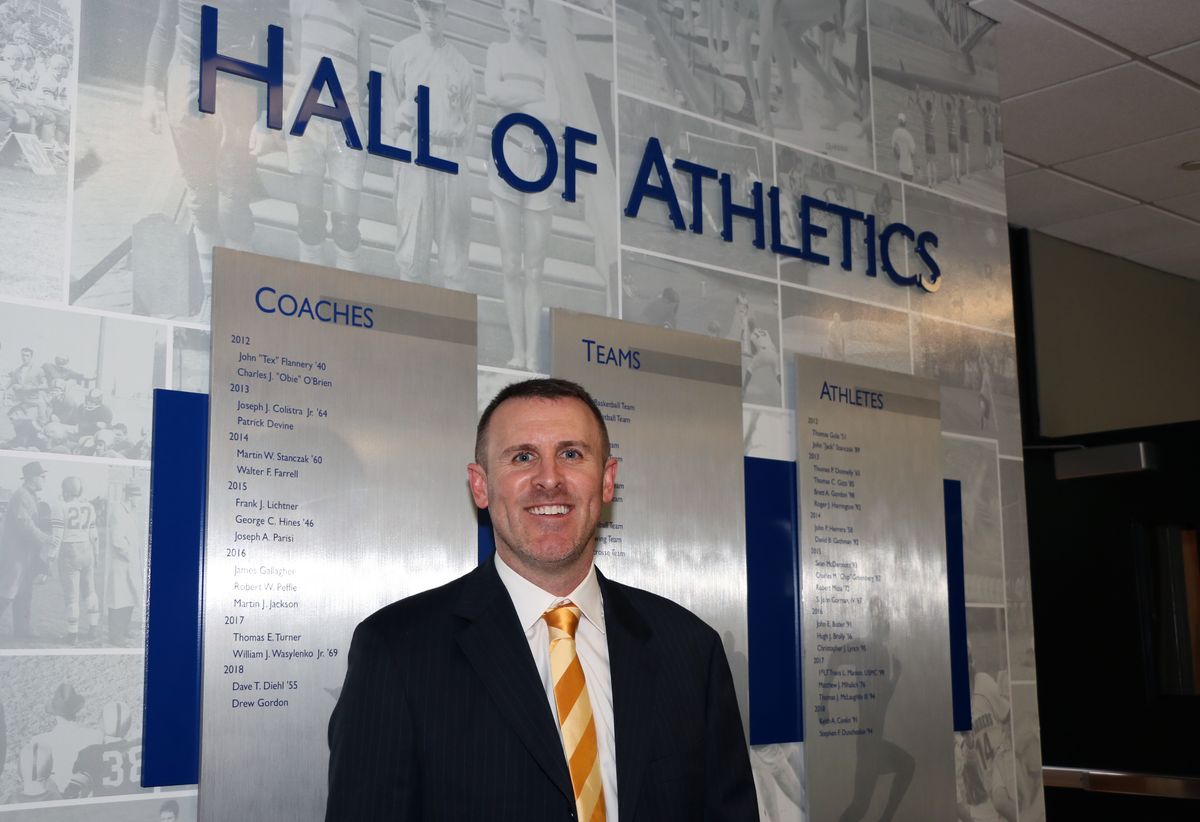 Two coaches, three players, and an entire program were inducted into the school's Hall of Athletics.

Share to FacebookShare to TwitterShare to LinkedInShare to PinterestShare to EmailPrint this page
CarabelloC@LSCHS.ORG
Sep 17 2018 10:13 AM

La Salle College High School held its 7th Annual Hall of Athletics Induction on Sunday afternoon, September 16, 2018 at a ceremony in the Gymnasium.

The Class of 2018 inductees include Steve Duncheskie '94, an All-American swimmer and the current head coach of the school's Swimming and Diving Team, along with Keith Conlin '91, standout basketball and football player who went on to star for Penn State and play professional football. Tom McLaughlin '94, a standout soccer player who was inducted last year but was unable to attend the ceremony, spoke at this year's event and accepted his honor. Two coaches were also inducted: Dave Diehl '55, who coached football and golf in addition to serving as Principal, and Drew Gordon whose football teams won six Philadelphia Catholic League Championships along with the school's first Pennsylvania State Championship. For the first time, an entire program was honored as the 1997-1998 Cross Country and Track and Field Teams were inducted for winning all three Philadelphia Catholic League Championships that year.

Over 1,000 people visited the Hall of Athletics website during the course of the year to submit nominations. 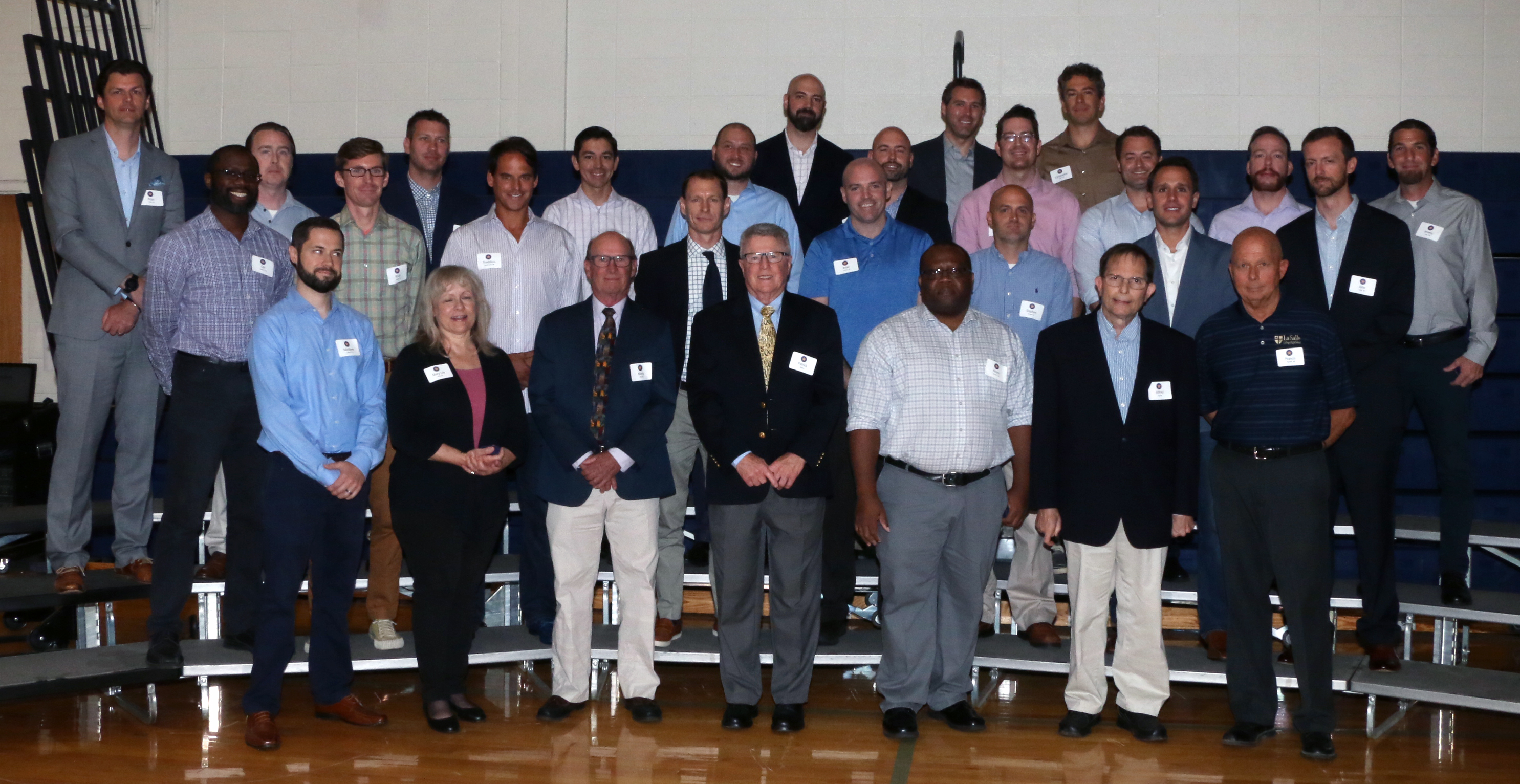