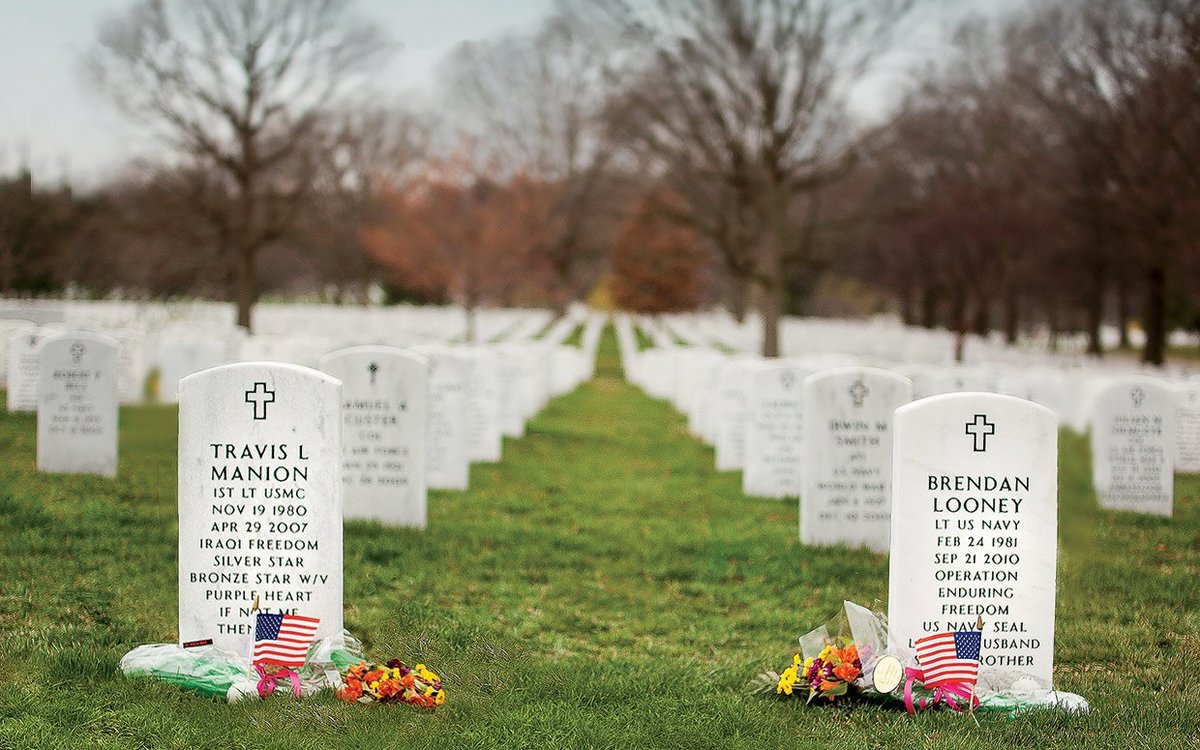 The annual matchup was held at Banner Field at the Headquarters of Under Armour in Baltimore, Maryland.

Share to FacebookShare to TwitterShare to LinkedInShare to PinterestShare to EmailPrint this page
JohnsonR@LSCHS.ORG
Apr 24 2018 9:18 AM

The La Sale College High School Varsity Lacrosse Team defeated DeMatha Catholic 11-5 on Monday, April 23rd in the 8th Annual Fallen Heroes Game in honor of Travis Manion '99 and DeMatha Alumnus Brendan Looney. The annual matchup was held at Banner Field at the Headquarters of Under Armour in Baltimore, Maryland.

The game honors the memory of two true American heroes: First LT. Travis Manion (La Salle, Class of 1999), who died in Iraq in 2007; and his best friend and roommate from the US Naval Academy, Navy SEAL, Lt. Brendan Looney (DeMatha), who died in Afghanistan in 2010.

After the game, Colonel Tom Manion spoke to both teams about the importance of the annual match up. 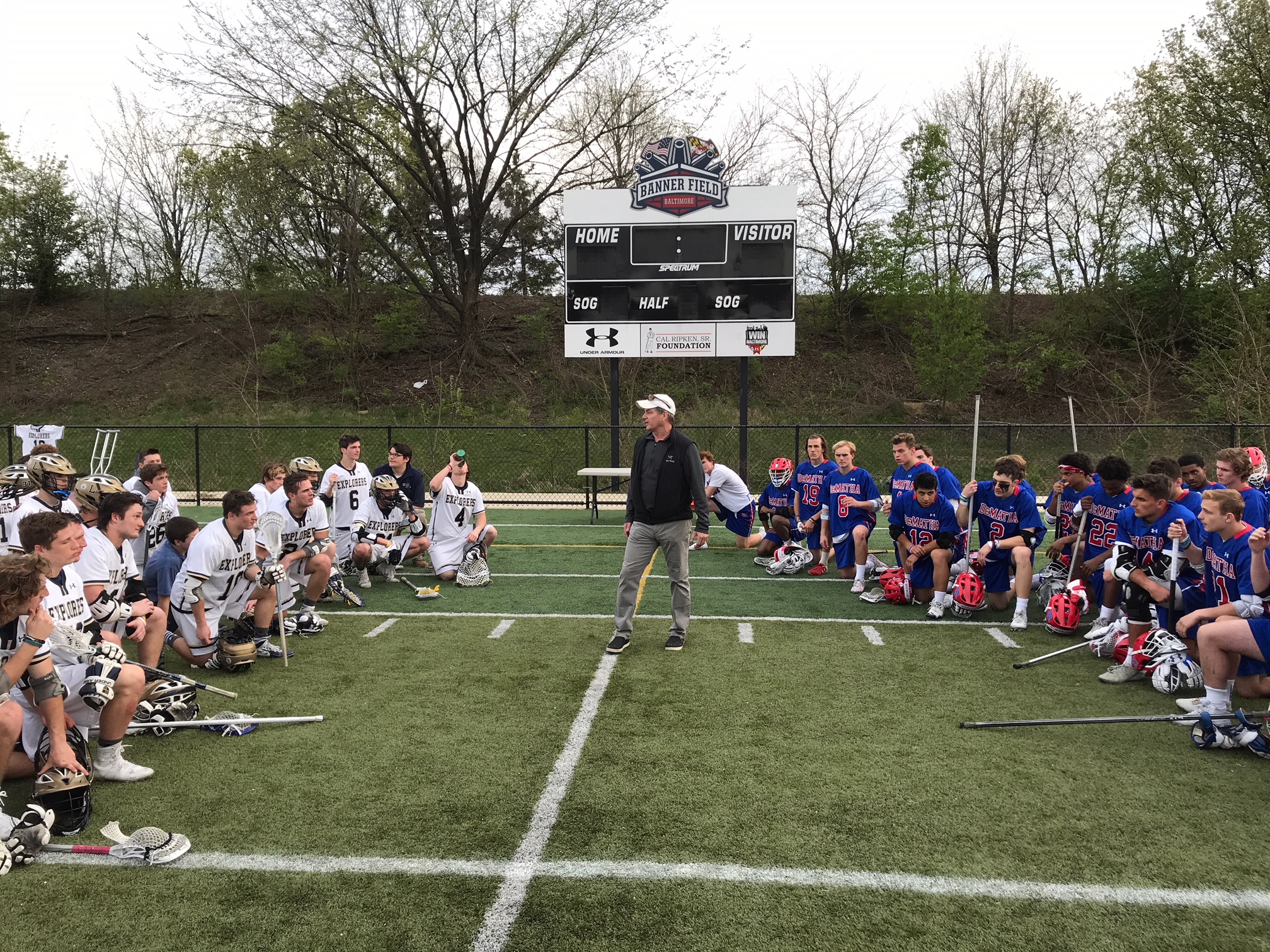