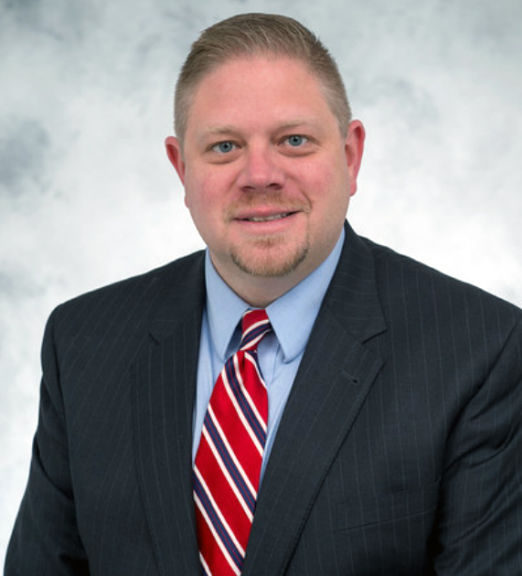 Share to FacebookShare to TwitterShare to LinkedInShare to PinterestShare to EmailPrint this page
CarabelloC@LSCHS.ORG
Sep 12 2018 3:05 PM

Dr. Fecher is a former English teacher who's held a variety of administrative posts, including Principal of Abington Senior High School. He is a graduate of La Salle University and holds a doctorate in educational and organizational leadership from the University of Pennsylvania.

While a student at La Salle College High School Fecher was the Editor of the Blue and Gold (Yearbook). Originally from Warminster, Dr. Fecher now resides in Yardley.