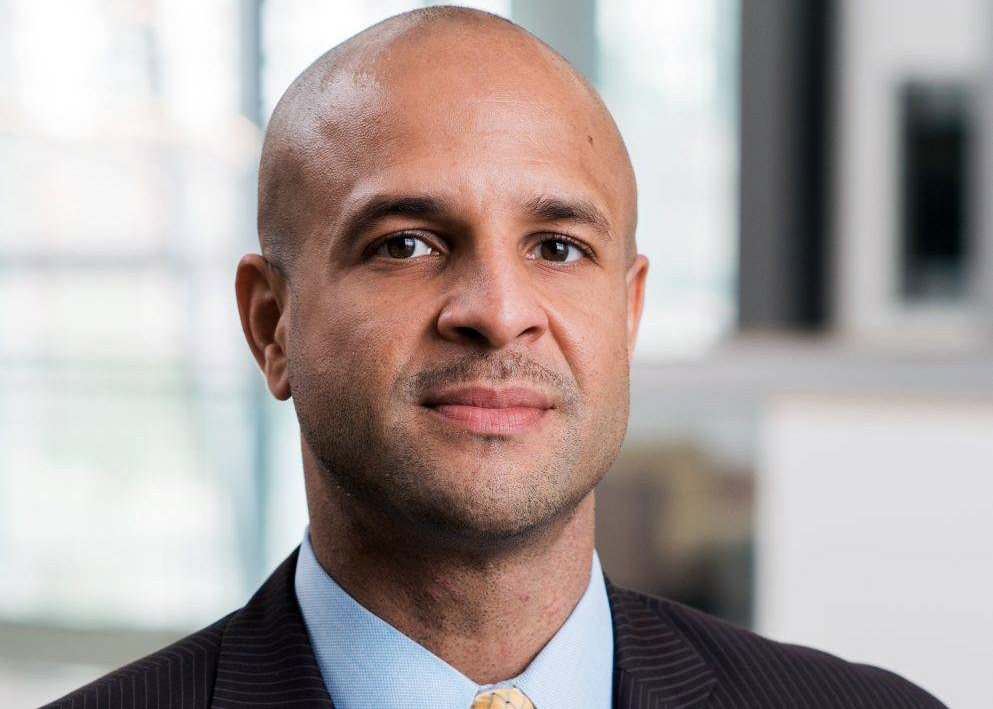 Meade is the Chief of Staff to President Colleen M. Hanycz and Executive Director of Government and Community Affairs at La Salle University.

Share to FacebookShare to TwitterShare to LinkedInShare to PinterestShare to EmailPrint this page
CarabelloC@LSCHS.ORG
Apr 13 2018 8:19 AM

Joseph C. Meade '97 been named to the Philadelphia Business Journal's 40 Under 40 list for 2018. The list recognizes individuals who are proven performers in their respective industries and communities.

Meade is the Chief of Staff to President Colleen M. Hanycz and Executive Director of Government and Community Affairs at La Salle University. In this very critical role, he manages day-to-day operations including personnel, financial management, and coordination with members of the senior leadership team. He is also a registered lobbyist at the state and local government levels, responsible for advancing opportunities and implementing activities that support public funding goals for the University's operations and capital expenses.

Before joining La Salle University, Meade served as Deputy Secretary of Community Affairs and Development for Pennsylvania's Department of Community and Economic Development. Prior, he was Director of Government and External Affairs for the Philadelphia Museum of Art and for the School District of Philadelphia. He began his career as the legislative director for the Honorable City Councilwoman Blondell Reynolds Brown.

A 1997 graduate of La Salle College High School where he ranks as one of the all-time leading basketball scorers, Meade then received his undergraduate degree at West Chester University and Master of Public Policy/Administration from Widener University. He was named one of the most influential people in the Philadelphia region under the age of 40 by the Philadelphia Tribune, and serves on the Board of Directors of the Urban Affairs Coalition, Germantown Special Services District, La Salle College High School-Leadership Council, and the Greater Philadelphia Cultural Alliance.