Two Explorers Get The Call To The NFL 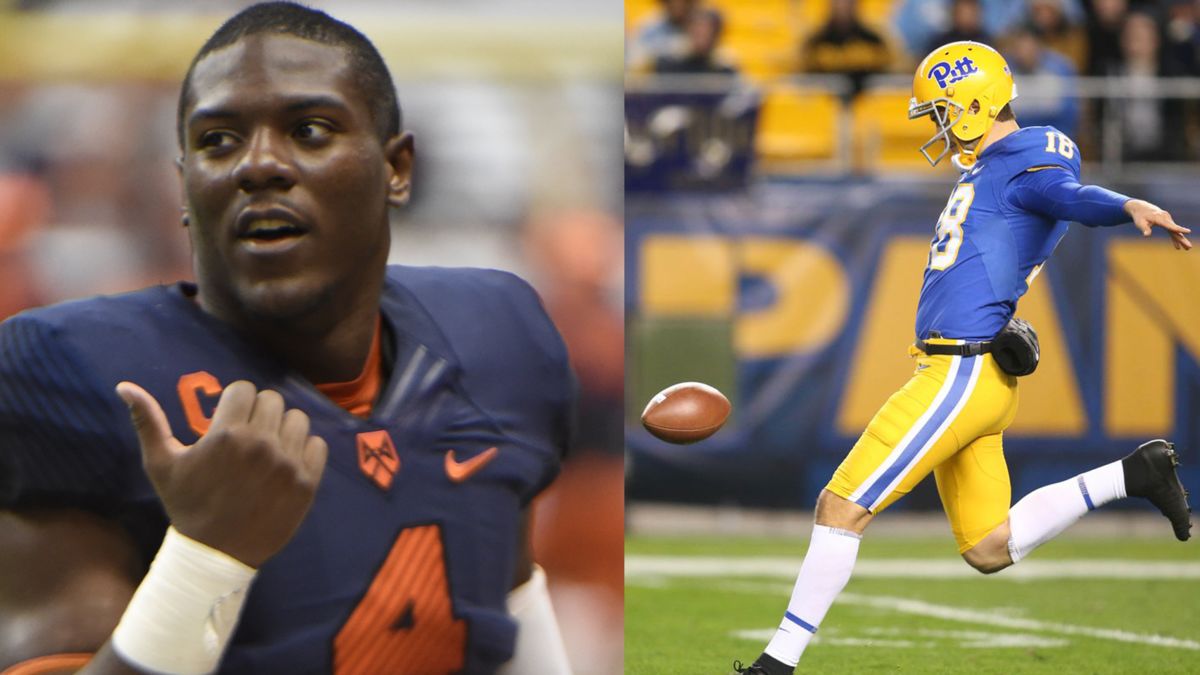 Share to FacebookShare to TwitterShare to LinkedInShare to PinterestShare to EmailPrint this page
JohnsonR@LSCHS.ORG
Apr 30 2018 12:13 PM

Two former La Salle Football Student-Athletes got the call from the NFL during the 2018 NFL Draft this weekend.

Syracuse Linebacker Zaire Franklin '14 was drafted by the Indianapolis Colts with the 235th overall pick (7th Round). Franklin was the second three-time captain in Syracuse history and a two-time All-Atlantic Coast Conference selection.

"I'm grateful for the opportunity and the great people with the Colts for believing in me and taking a chance on me. It's my turn to make everyone proud." 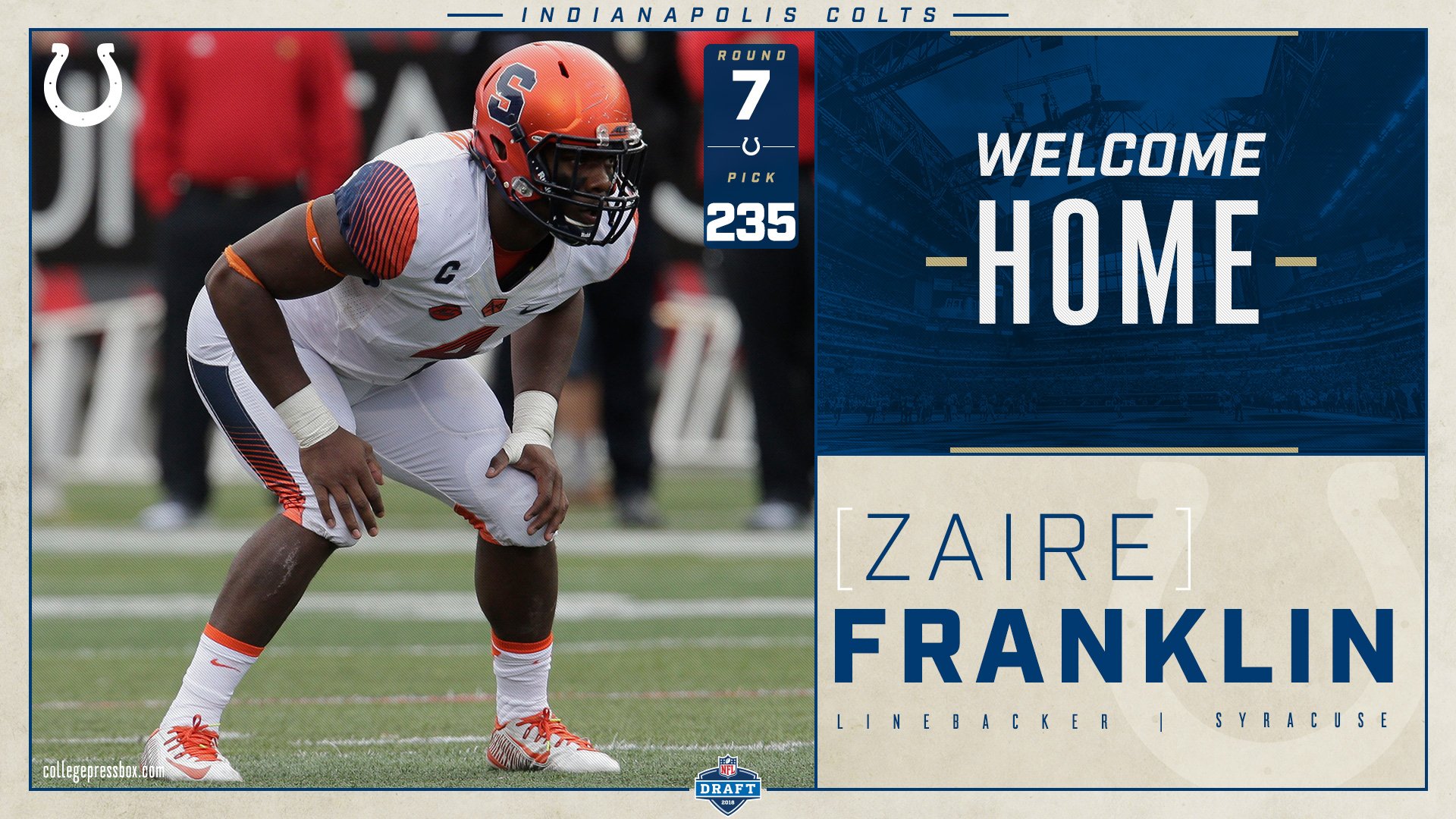 Punter Ryan Winslow '13 was signed as a rookie free agent immediately after the draft by the Chicago Bears.

"I am very exited to join the Bears and have the opportunity to compete for a job in the NFL. It's been a life-long dream to make it to this level, and I am going to continue to work hard to make it possible." Winslow led the ACC in punting last season with 44.5 yard average (11th in the nation).