The students who participate in the David Program have a scheduled period each day to develop strategies for academic success and empowering the learner. We do not ensure success through the artificial manipulation of grades. To the contrary, we endeavor to raise the students' skill levels. We focus on problem solving, study, organizational, and self advocacy skills. The Program's student to educator ratio is 2:1.

The David Program is a support service for an additional fee with limited openings each year. Click on the links below or in the above drop-down menu for more information about the David Program and learning differences. 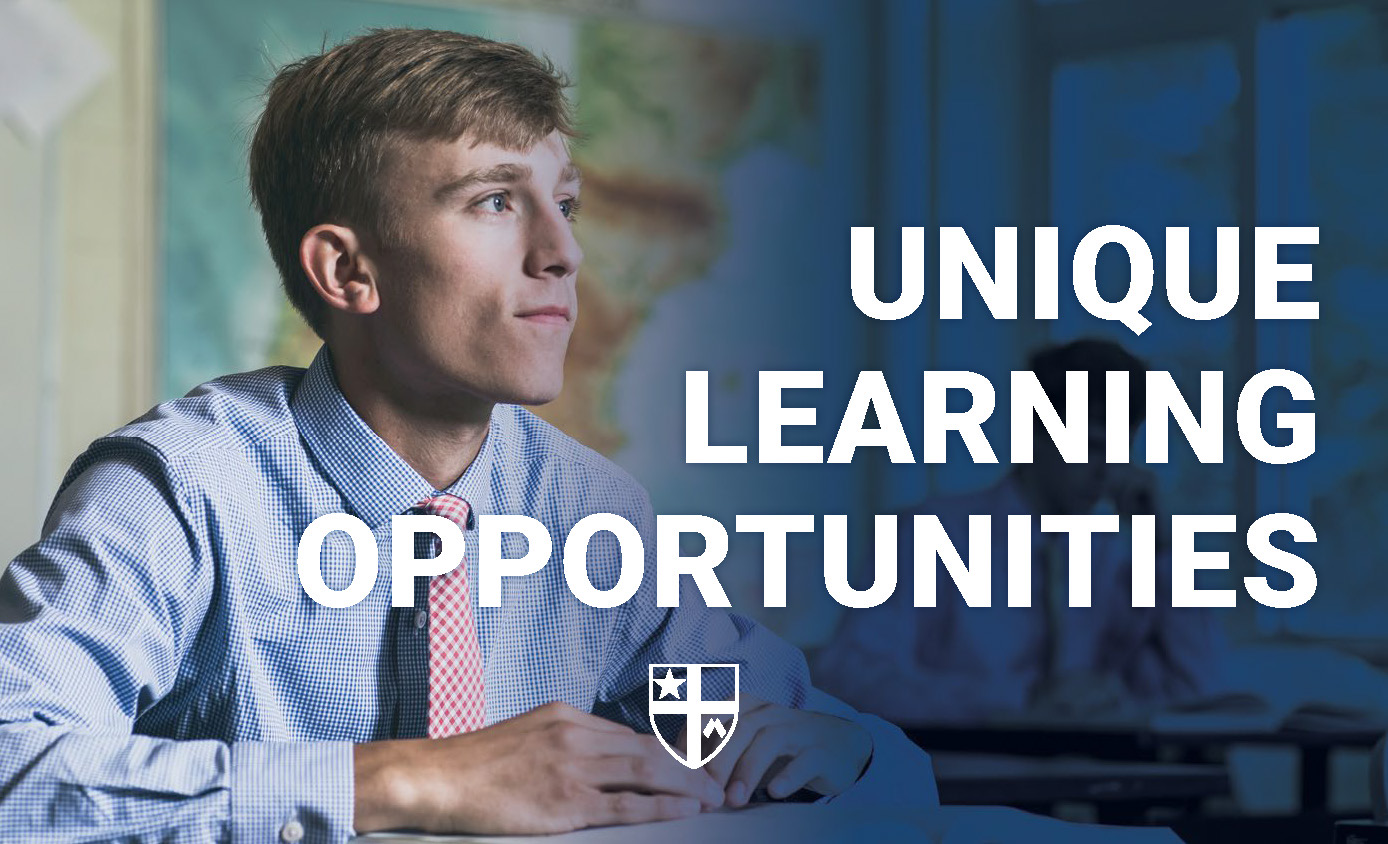 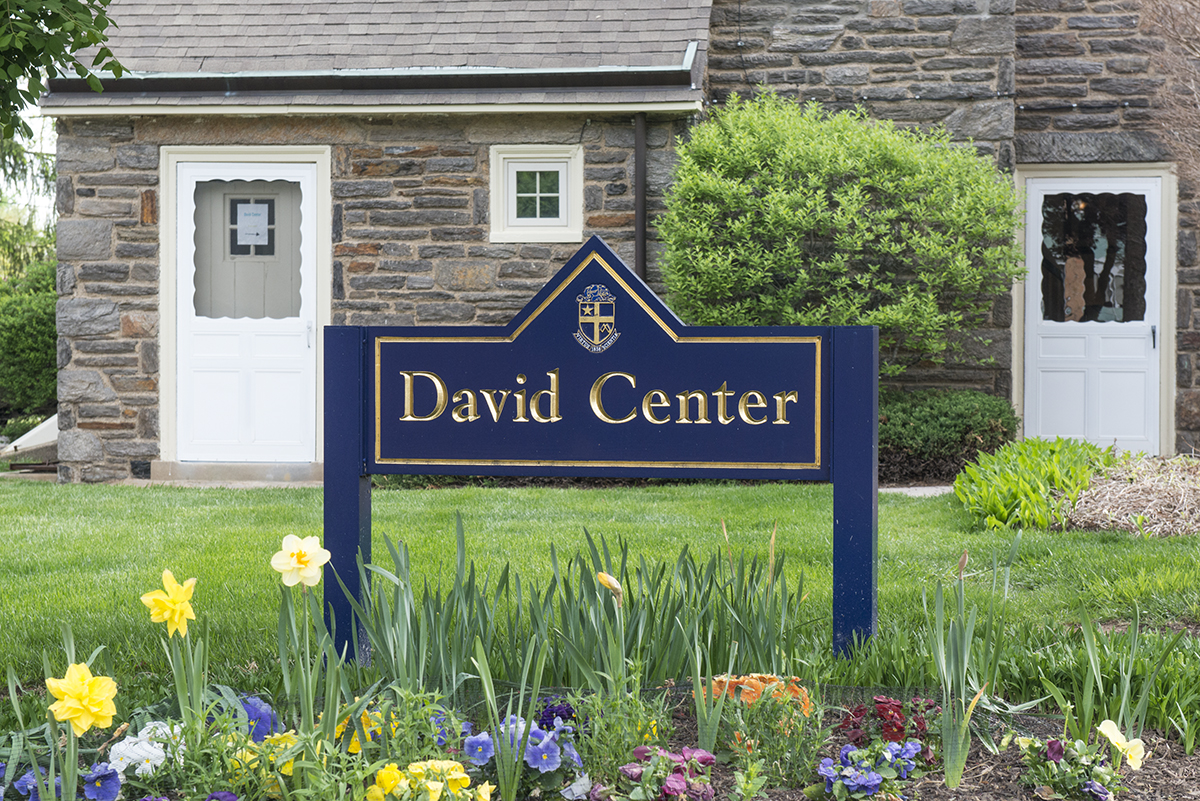 The David Center is adjacent to the Brothers' residence, behind the main academic buildings. The center is a place for the students and staff of the David Program to meet and work.

As part of the Lasallian community, the David Program, inspired by the educational vision of St. John Baptist de La Salle, provides a challenging and nurturing environment for learning. In this tradition, the staff at the David Program empowers each individual student to accept responsibility and achieve his fullest potential. The students are encouraged to contribute their unique talents and perspectives to benefit the entire school community. The David Program staff works with the student, his parents, other Lasallian faculty, and administration for the student’s academic success.

The goal of the program is to provide remediation or compensatory strategies to help each student become as independent a learner as possible through increased knowledge of his strengths and weaknesses, applications of appropriate study strategies, and growth towards self-advocacy.

The David Program is named in honor of two of La Salle’s most distinguished educators – Brother David Albert, F.S.C., and Mr. David Diehl.

Brother David was La Salle’s Guidance Counselor from 1940 to 1973. His persistence, patience, gentleness, and positive encouragement enabled many young men to continue their education at La Salle in an era before dyslexia, ADHD, dysgraphia, and many other learning differences were understood.

Mr. David Diehl, a teacher, counselor, coach, Director of Financial Aid, Assistant Principal and Principal for over five decades, continues his association with La Salle as an alumnus of the Class of 1955 and a grandfather. His firm and steady hand guided many young men through troubled times, when their frustrations and difficulties were not clearly understood by either teacher, student, or parent. 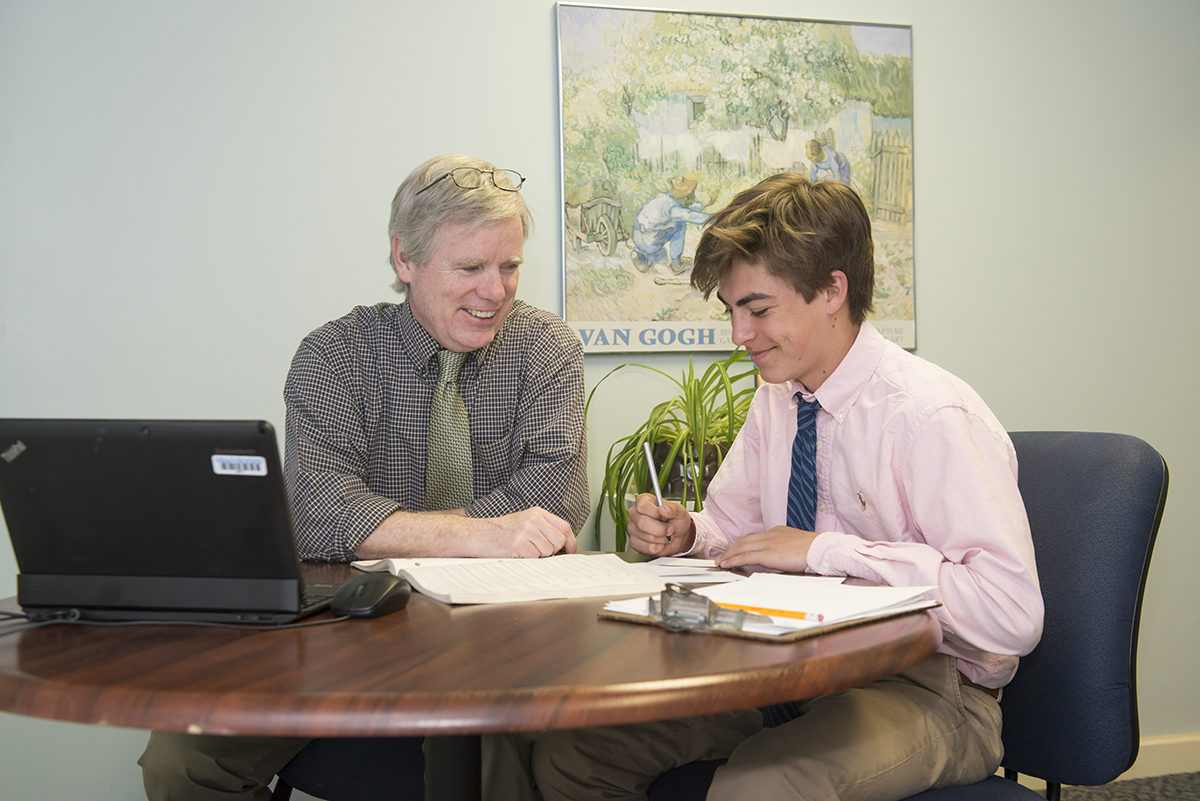 How are the Parts of the Brain Related?

What Role do Genetics Play in the Learning Process?

How are Parts of the Brain Related to Brain Function?

Pets Scans and What They Reveal About Cortical Function

Difference between Cortical Function in Males and Females

101 Things You Should Know About Learning and Music 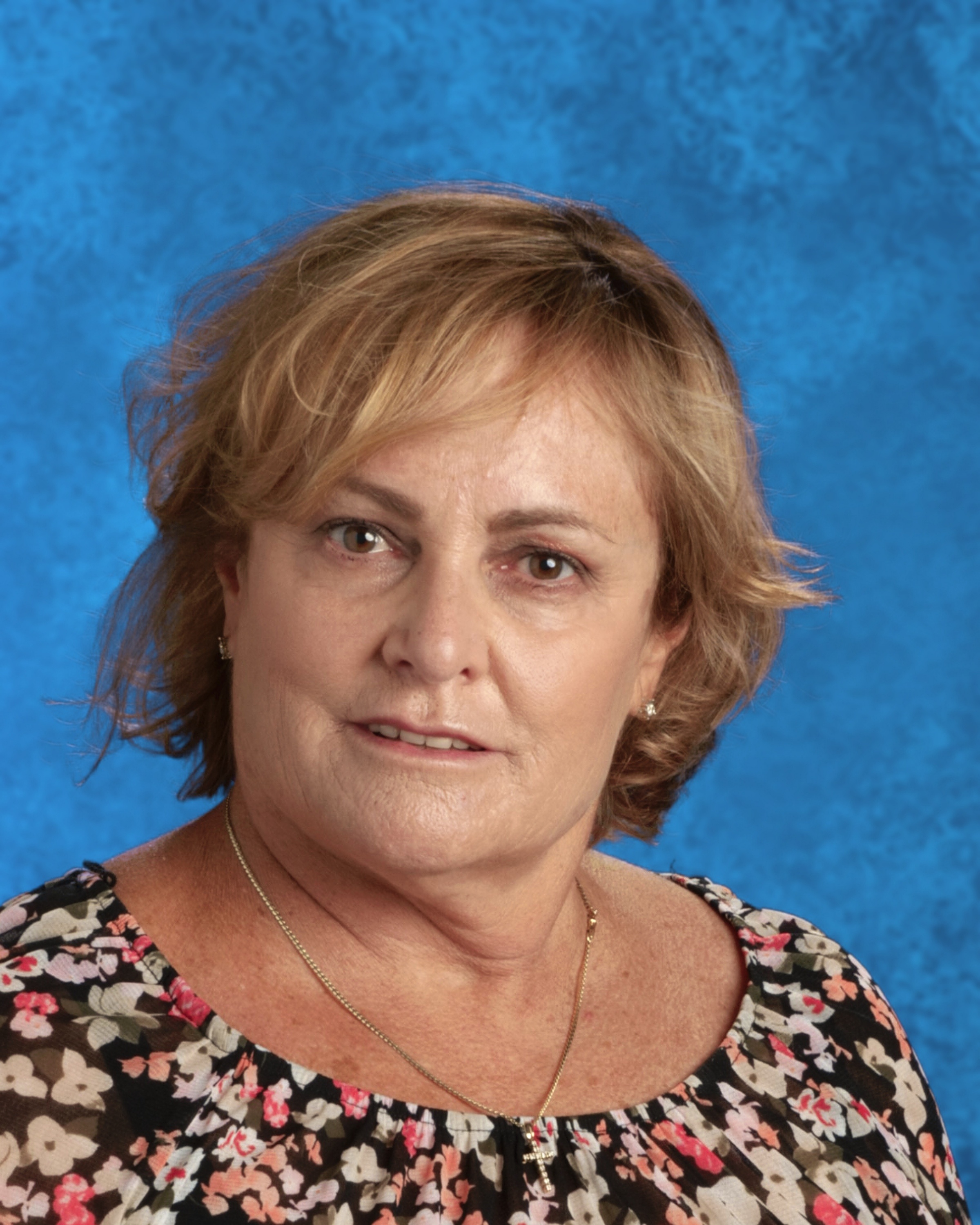 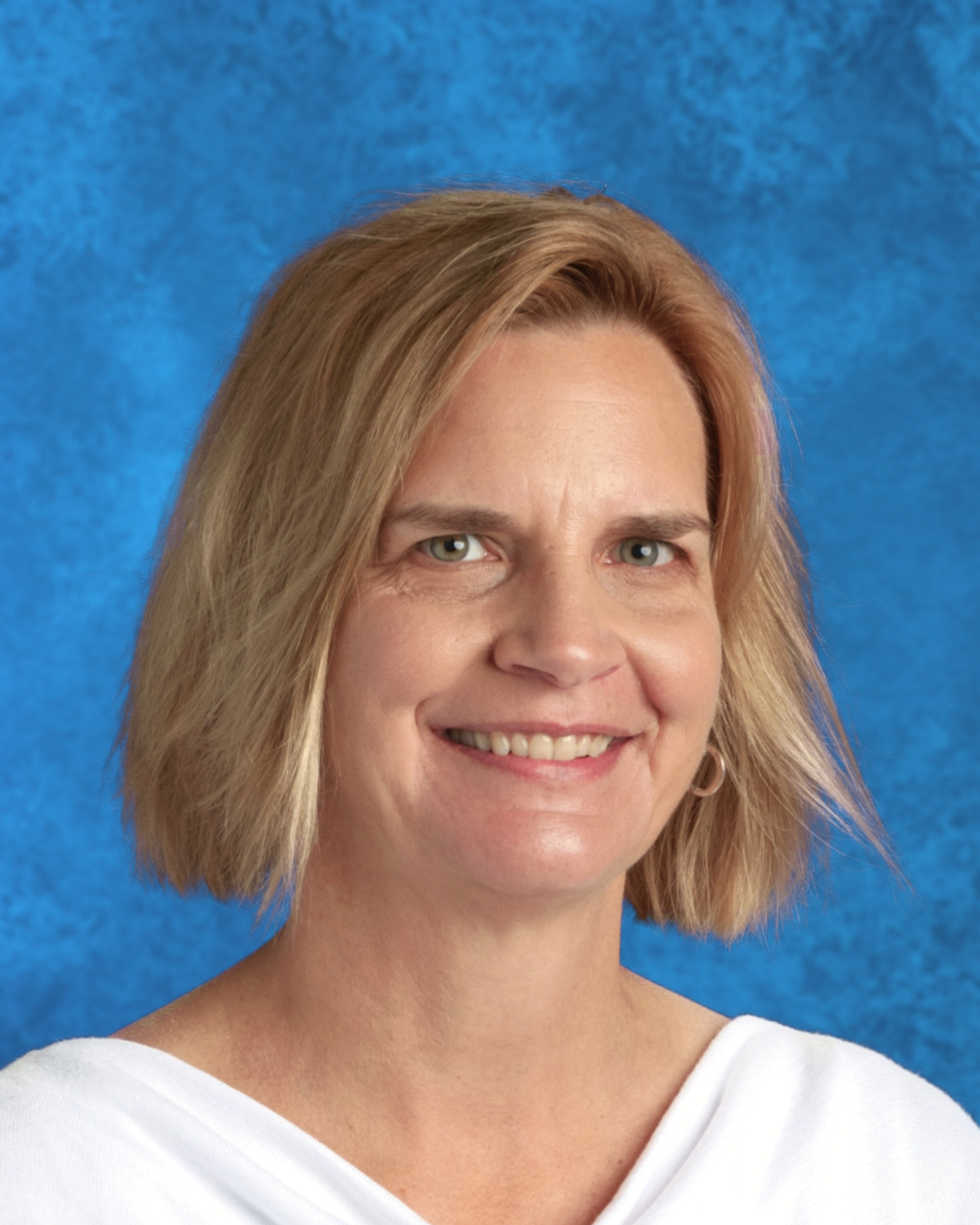 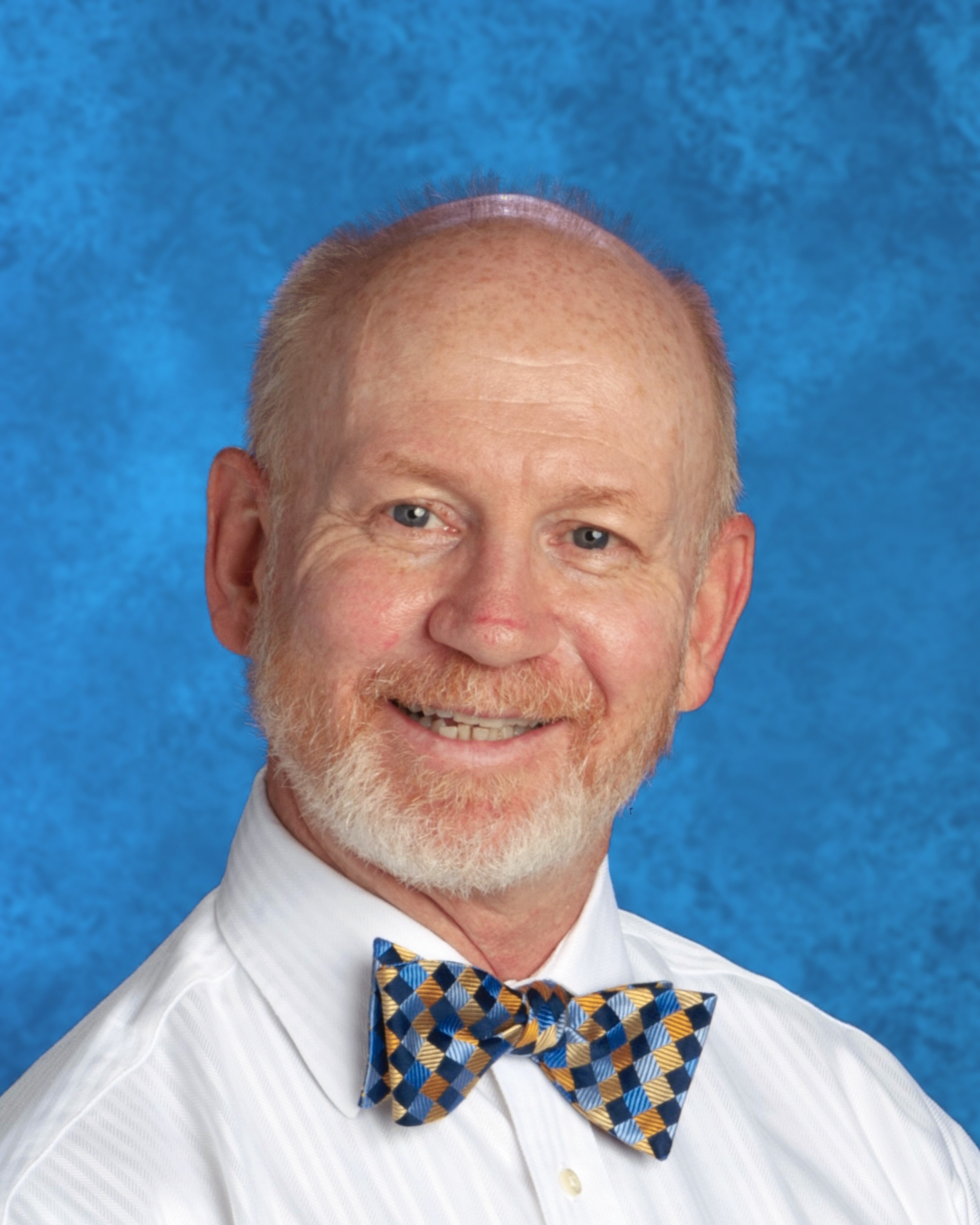 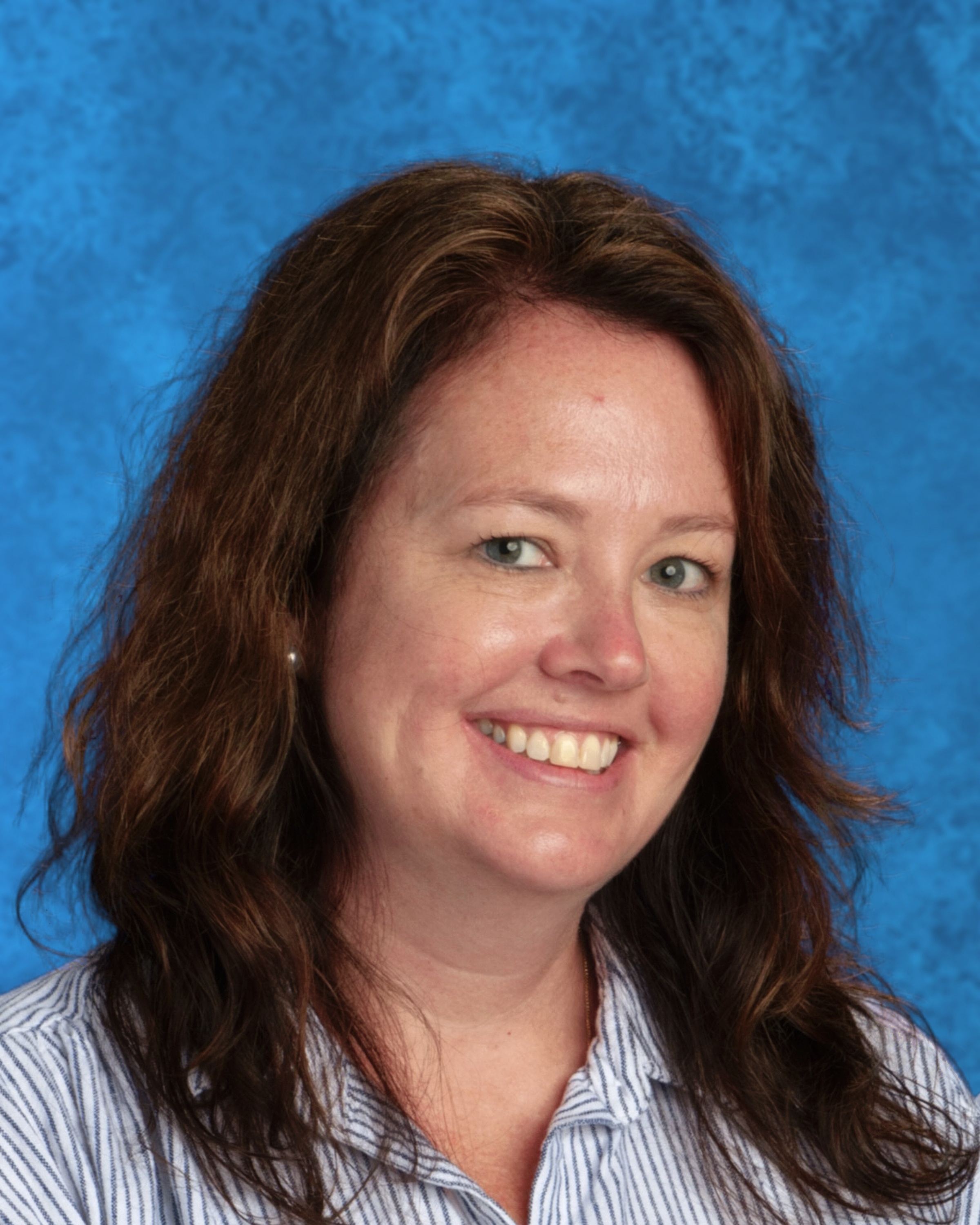 La Salle College High School aspires to be a school rich in diversity where each member of the community is valued and embraced. Our goal is to create an educational environment where differences in race, color, national and ethnic origin, culture, religion, sexual orientation, and socioeconomic status are accepted and understood. In creating such a welcoming enviornment, La Salle will be a community serving the entire Greater Philadelphia region, where the diversity of thought and background will foster the development of the whole person, and serve to best prepare its studnts for the world beyond its walls. 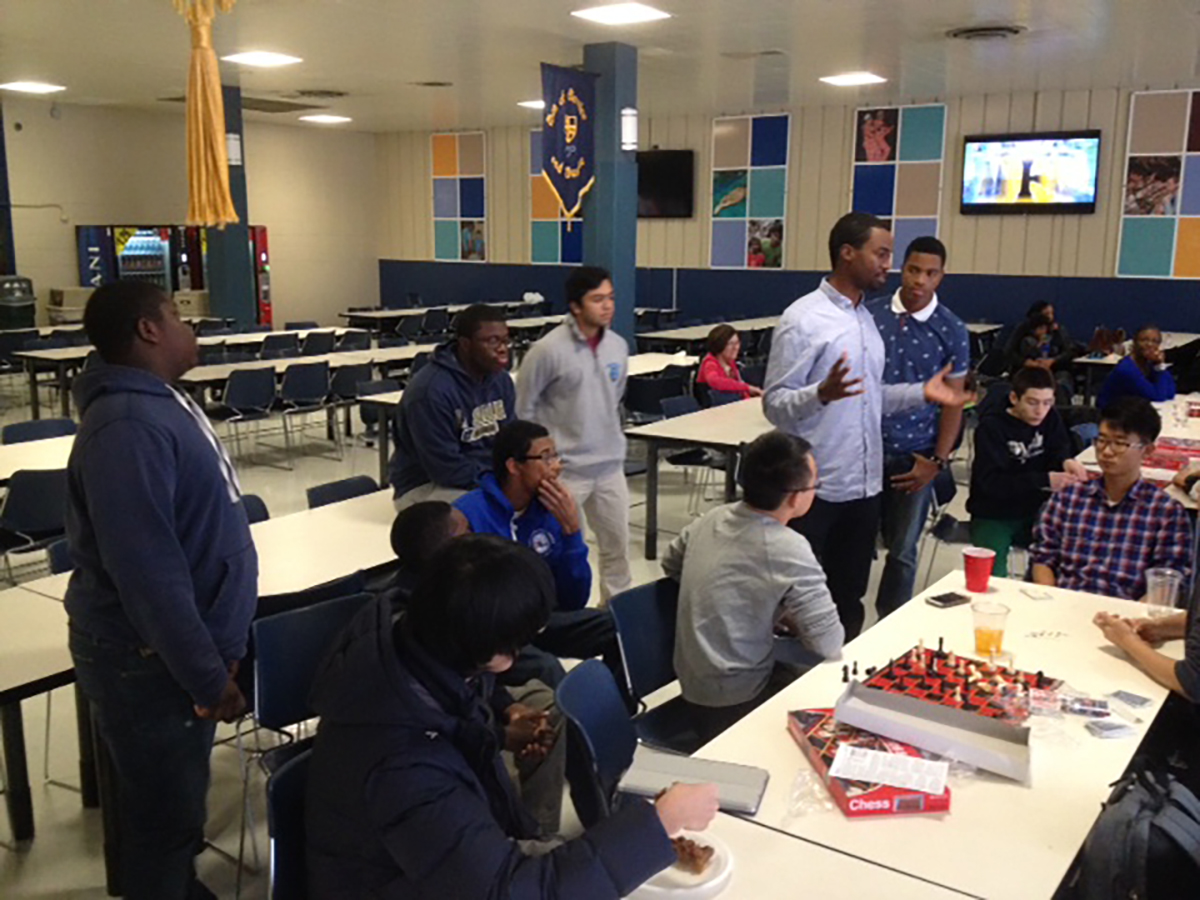 The Multicultural Family Network (MFN) is a collaboration between the families, the faculty and the administration at La Salle College High School created to help develop a support system that addresses diversity issues, empowers students to achieve cultural sensitivity and inspires them to become competent leaders in our global community.

The MFN aspires to be a community that mirrors the world around us, where we recognize our differences and embrace them, where we respect cultural diversity and its complexities and where disparaging assumptions and stereotypes are not tolerated. In short, we strive to educate ourselves on the value of the most universal of connections - our humanity.

Before our very eyes, our beloved boys are maturing into young adults. As these future leaders change, so too does the world around them. In order to meet the demands of this fascinating, inter-connected planet, we in the diversity office believe that education is the first and most important step. As Nelson Mandela once said, “Education is the most powerful weapon which you can use to change the world.”

Diversity is the one true thing we all have in common. Celebrate it every day. -Unknown